After a long-lasting period of restrictions, and despite the cancellation of Busworld Brussels’ 50th anniversary event, the dedicated Dutch OV Expo ‘21 public transport trade show was able to take place on 16 September in the centrally-located town of Houten. The modest-sized but successful event was predominantly attended by local suppliers and counted 18 stands, three displaying buses, and was attended by some 400 visitors.

Locally based, but globally exporting Ventura Systems promoted its new LED-lit sliding plug doors, with edges which turn green whenever it’s safe to board or exit, and change to flashing red when that door is about to be closed. Additional interesting developments by this company included an automatic wheelchair ramp, now on trial in Japan, as well as data-collecting doors that can predict maintenance needs, and thus prevent potential failures, as Ventura’s attending Co-owner Bas de Nooijer, revealed. 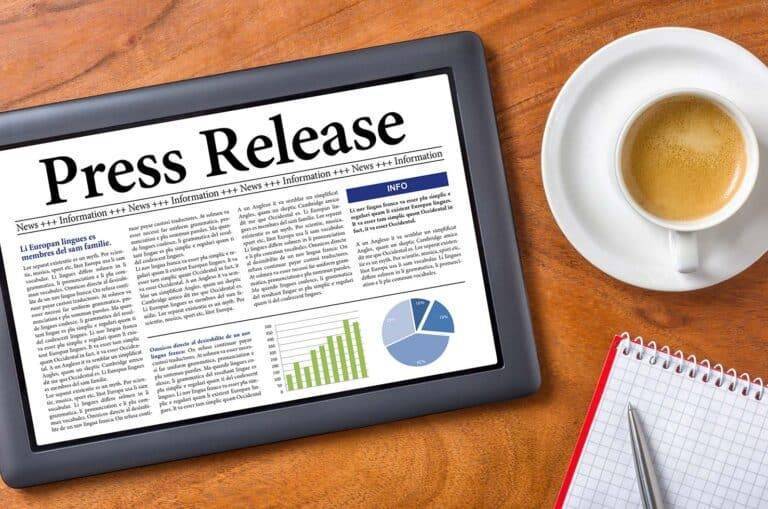