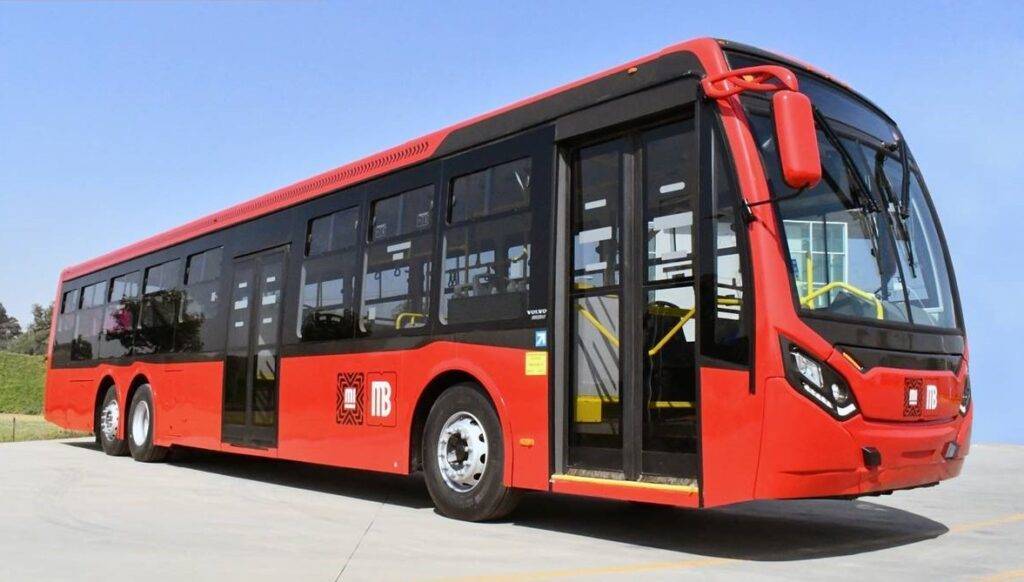 Bus body maker Caio and Volvo Group Buses México have sold 35 buses to Mexico City. The vehicles will circulate on the newly created Line 4, regulated by Metrobús to serve the capital. According to data from the Ministry of Mobility, 1.5 million passengers are transported per day on the system. The buses are equipped with […] 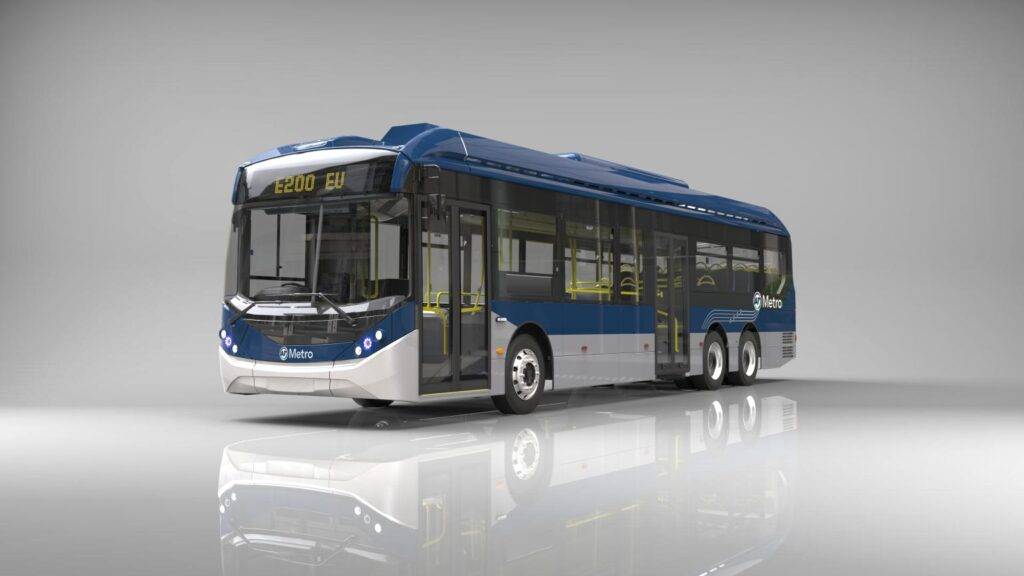 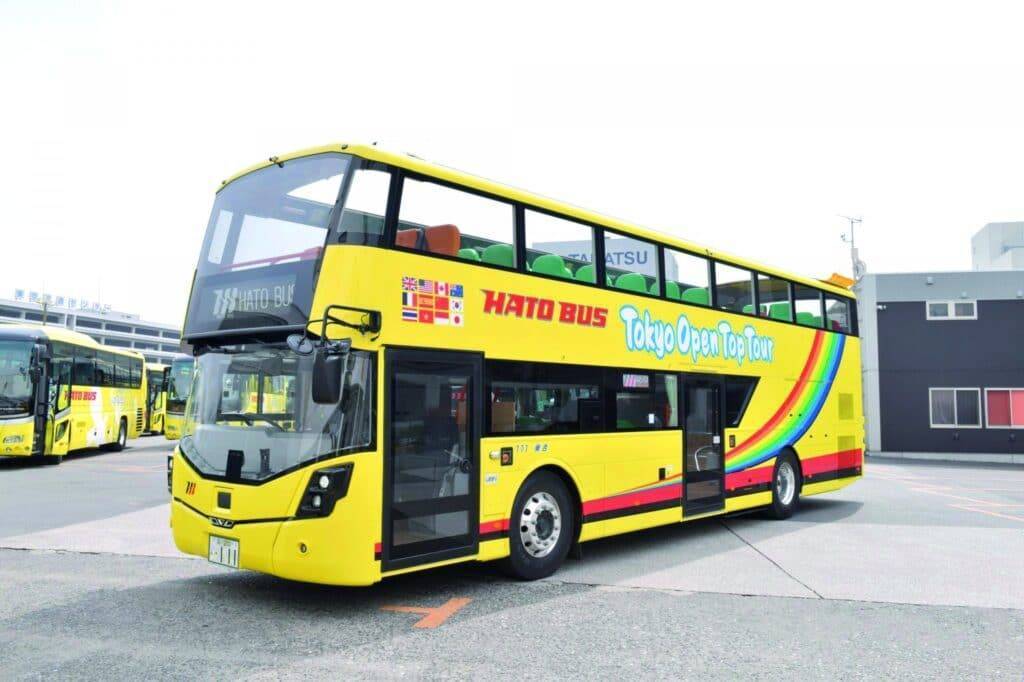 Hato Bus via Twitter Tokyo sightseeing and tour bus operator Hato Bus, which was established in 1948 and has over 70 years history and experience in the tour market for foreign and domestic visitors, has placed into service a new Wrightbus Gemini 3-bodied Scania double-decker, which was shown off on its social media in early […]

the Ventura Plug Sliding door standard in the Mercedes Citaro 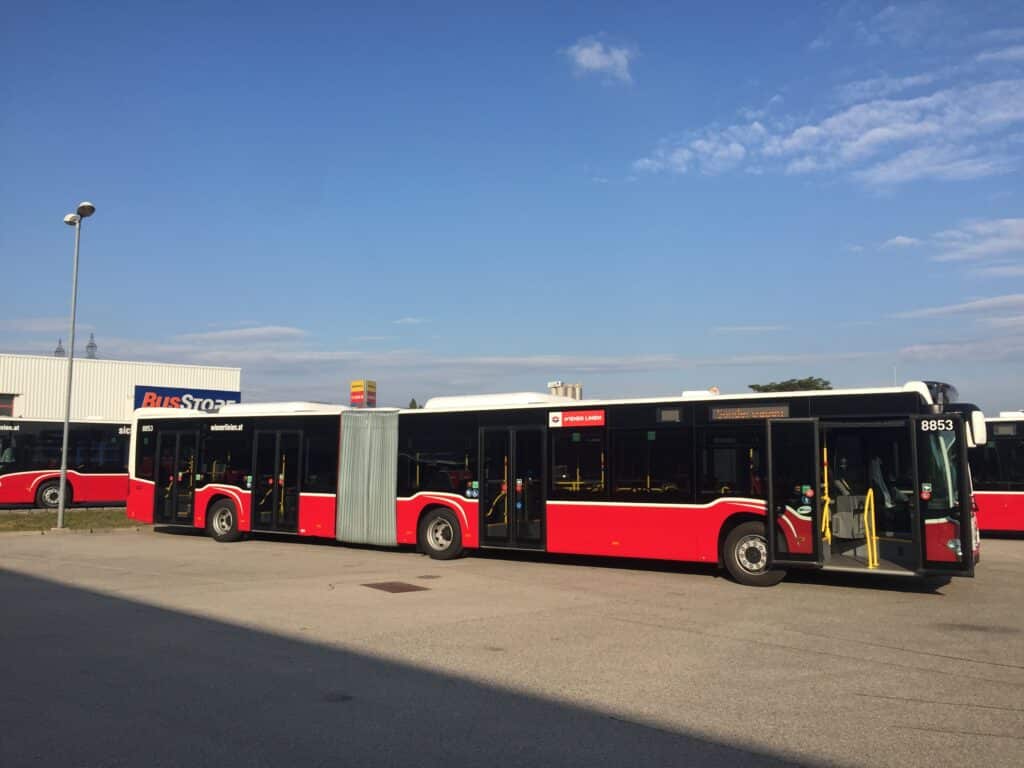 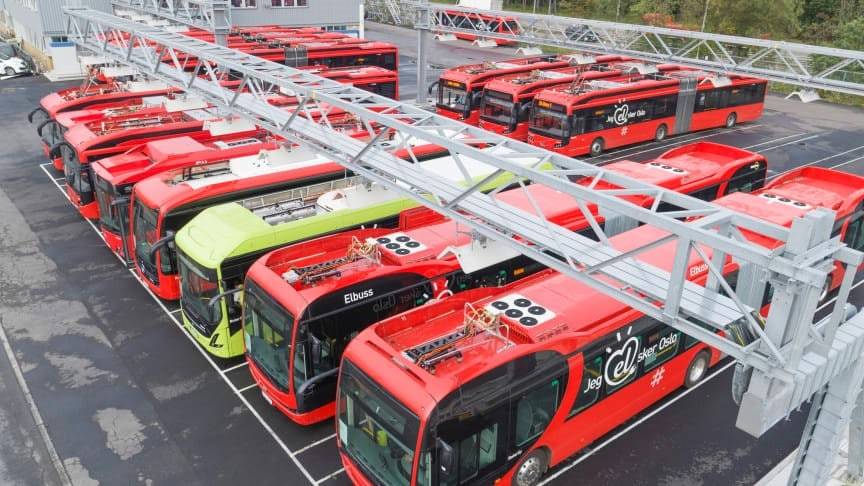 Norgesbuss, one of the leading bus operators in Norway, was awarded a contract for public transportation in the south of Oslo. The tender for 109 electric buses ensures that 96% of buses in South Oslo will be electric. This means 40% of bus transport in the whole city will be electric. The vehicles will go […]

All 90 Solaris Urbino 12 Electric made it to Berlin 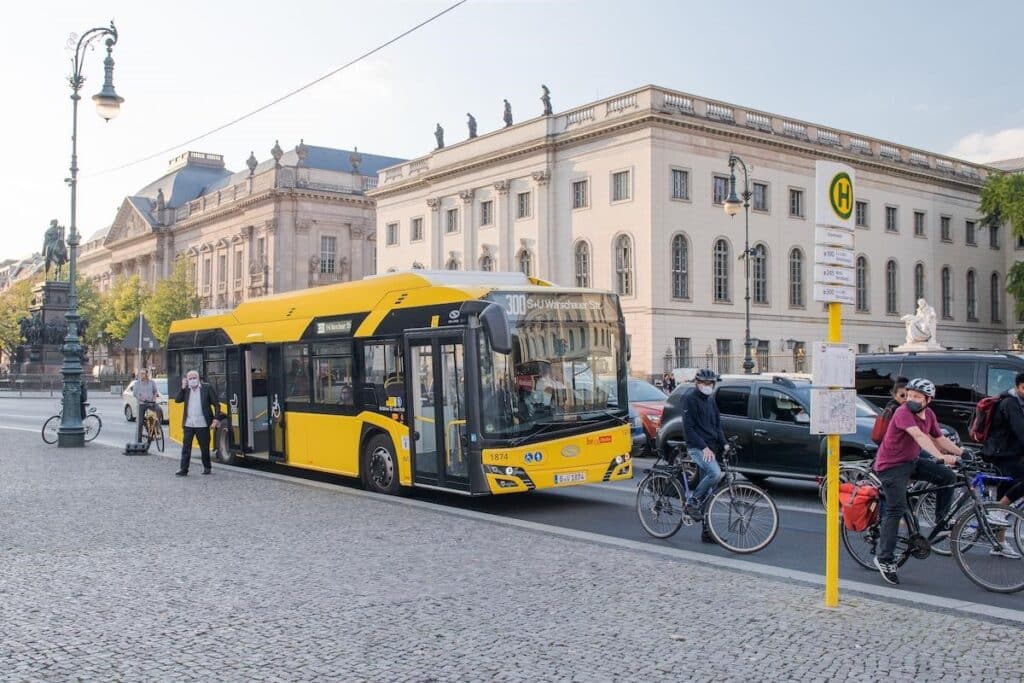 Solaris announces it has completed the delivery of 90 Urbino 12 electric buses for Berliner Verkehrsbetriebe (BVG). This was one of the biggest contracts for battery-powered buses in Europe and the largest one for the manufacturer in Germany so far. Berlin now has a total of 123 electric Solaris buses in its fleet. In second […] 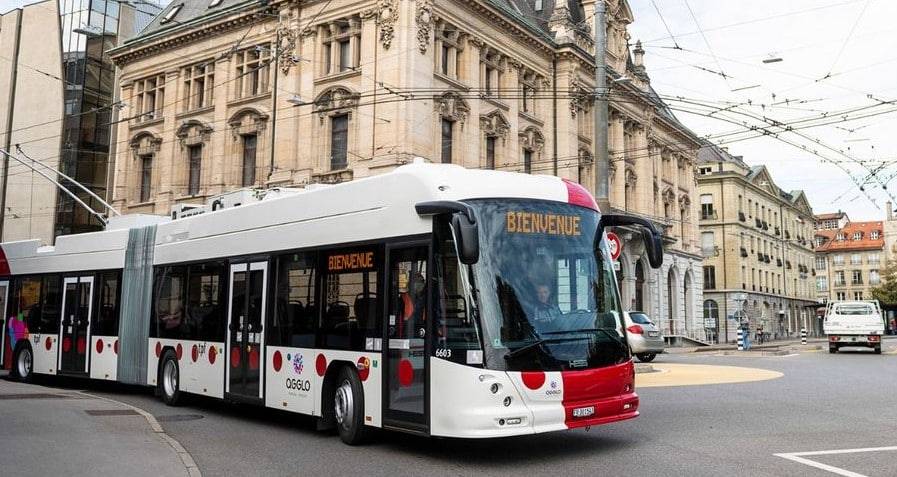 At the beginning of December 2020, the Transports Publics Fribourgeois (TPF) put a batch of 10 battery-powered trolleybuses Hess lighTram 19 DC into service. These vehicles are bound to replace the old dual-mode buses on line 1 in Fribourg. Fribourg uses Ventura doors already for many years on its buses. Plug Sliding doors provide good […]

The three MetroBus lines M1 to M3 in Osnabrück, Germany, have been converted in full electric operation since 21 December. 35 electric articulated buses now cover a total of more than 7,000 kilometres on weekdays purely electrically and thus emission-free and quietly. They have been delivered following a first 13-units order (the first year in […] 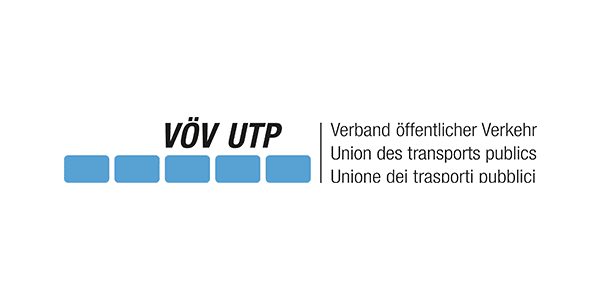